the single most important thing you can do for your car 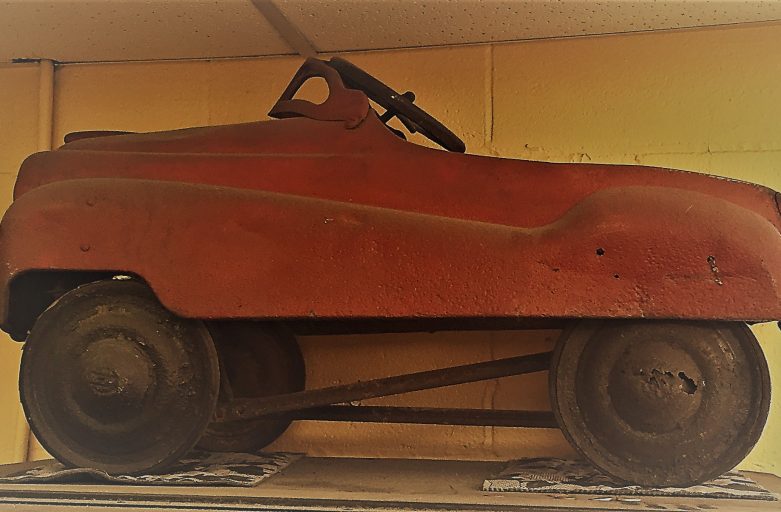 When I first started driving, my dad asked me the same question over and over about my car.

“When’s the last time you changed the oil in that thing?”

‘That thing’ was my first car, an avocado-green 1971 Oldsmobile Cutlass. My dad wanted me to change its oil and oil filter every couple of thousand miles. I have to admit that I wasn’t the most diligent oil-changer, which was why Dad stayed on me about changing it.

As a typical teenager, I dismissed the question as an annoying intrusion on my newfound car-centric ‘freedom’. But even into adulthood, I was never all that concerned about how often I changed my oil.

It really wasn’t until I bought lowell’s that I understood the true importance of Dad’s question.

A regular oil and filter change is the single most important thing you can do to help keep your car’s engine running longer.

Why your oil matters

Fresh oil keeps internal engine parts clean and lubricated, which prolongs the life of your engine.

Oil breaks down with exposure to the high temperatures of your engine. As it breaks down, your oil stops absorbing dust, moisture, and other contaminants. That means the oil won’t lubricate as well, causing engine parts to wear out faster.

What can go wrong

Because old oil stops lubricating as well, your engine parts rub together. This increased friction causes the parts to wear out faster and makes your engine hotter – which causes your oil to degrade even faster, triggering a downward spiral of deteriorating oil, heat, and engine wear.

Eventually, the oil can break down into sludge – a sticky, tar-like substance which clogs narrow passageways inside your engine – and oil can’t get where it is needed inside your clogged engine.

The increased heat and friction in your engine can also cause your engine to seize and need to be replaced.

We drain the old oil from your engine and replace it and the oil filter. We use only genuine Toyota oil filters with a double-stage filtering element and an anti-drainback valve.

We also perform a free Courtesy Check – a visual inspection of your belts, fluids, hoses, lights, tire pressures, and tire wear – with each service, which allows us to identify small problems before they become big problems.

What we do with the old stuff

We’ve contracted with a recycling service to pick up your old oil and oil filters. Once the dirt and other contaminants are removed, most of your old oil can be re-refined into high-grade motor oil.

When we recommend it

Our oil change recommendations depend on the type of engine your car has.

For engines using conventional motor oil (5W-20 or 5W-30 grade oil), we recommend changing your oil every 3,500 miles or every 6 months, whichever comes first. This applies to almost all 2009 and earlier Toyotas, and many vehicles made between 2010 and 2013.

For engines using full synthetic motor oil (0W-20 grade), we recommend changing your oil every 5,000 miles or every 6 months, whichever comes first. This applies to almost all 2014 and later Toyotas, and many vehicles made between 2010 and 2013.

So… When’s the last time you changed the oil in that thing?