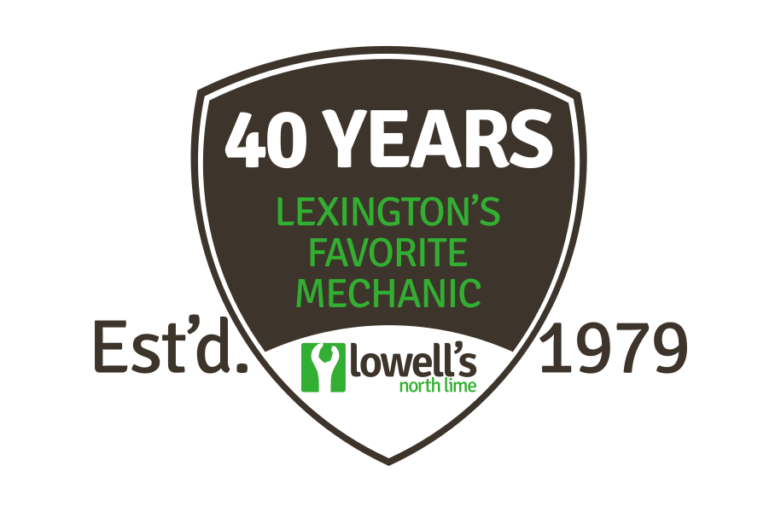 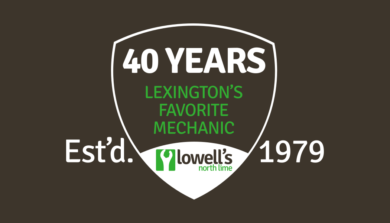 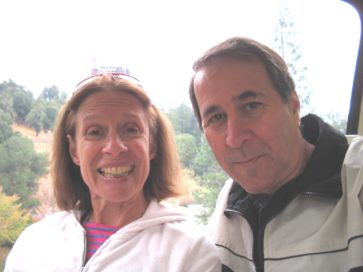 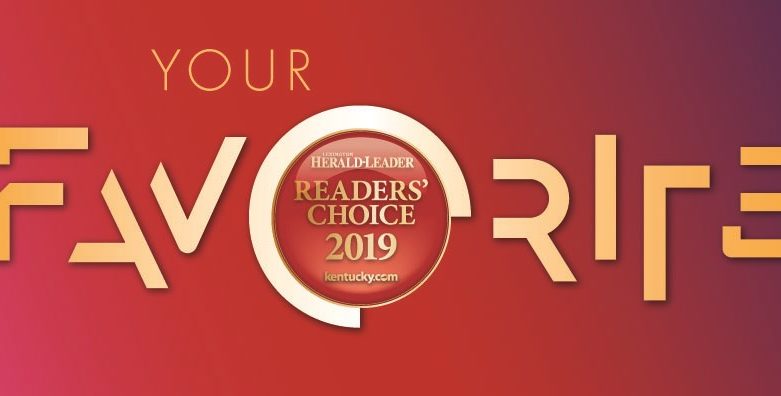 For the ninth time, Lexington Herald-Leader readers have voted Lowell’s their “Favorite Auto Repair” in the 2019 Readers’ Choice Awards. 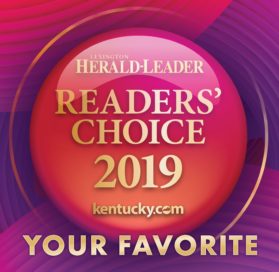 This Readers’ Choice Award is our 18th first-place award (9 from Herald-Leader readers, and 9 more Best of Lex Awards from Ace Weekly readers (even though Ace hasn’t run the awards since 2011).

We are humbled and honored to have the support of our wonderful, wonderful customers. We are also very grateful to have such thoughtful and skilled employees. We promise to keep improving our service to keep deserving your appreciation.

Thank you so much,
Rob, Suzanne, and your Friends at Lowell’s